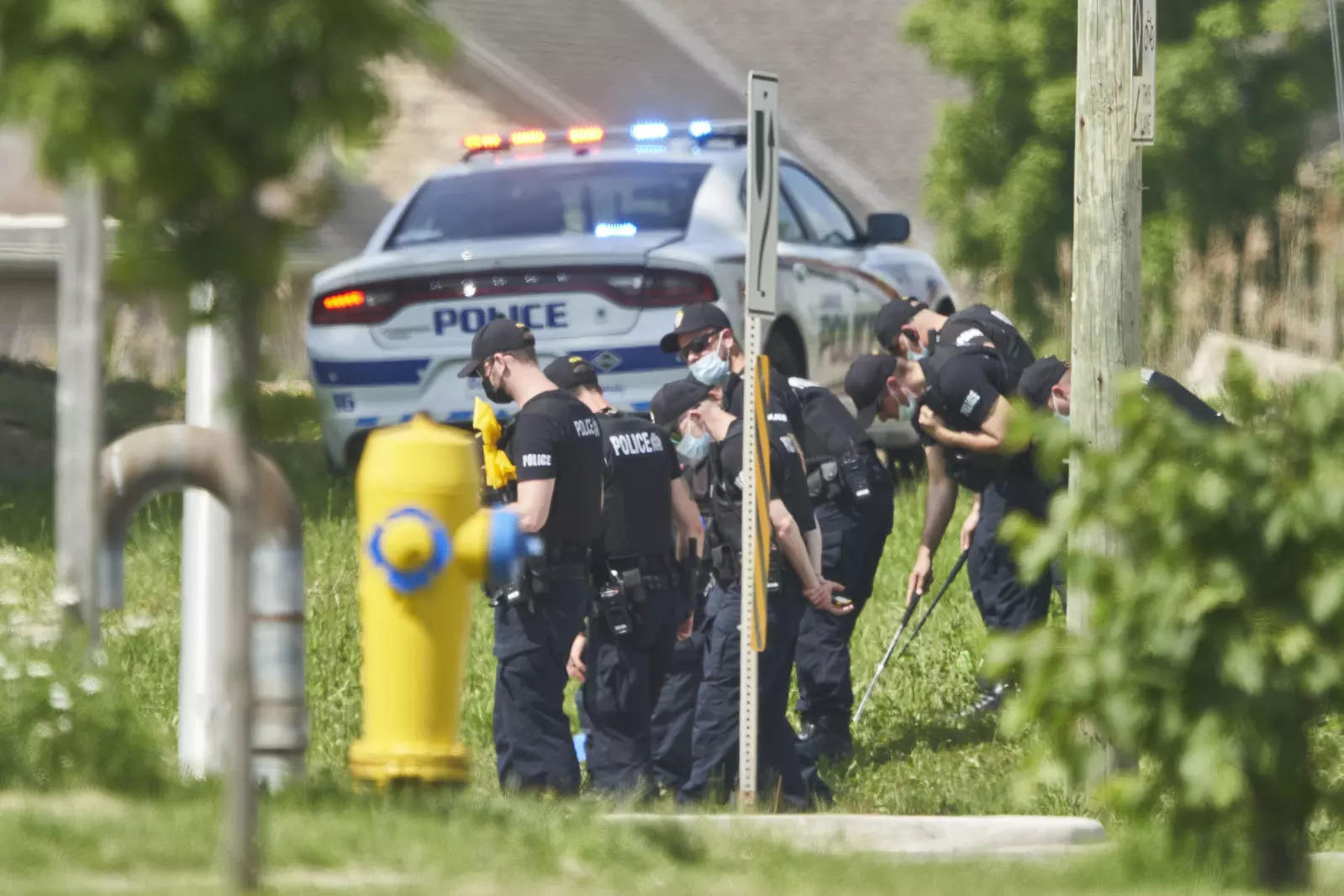 A man driving a pick-up truck slammed into and killed four members of a Muslim family in the south of Canada’s Ontario province, in what police said Monday was a “premeditated” attack. Identified as Nathaniel Veltman, the suspect has been charged with four counts of first degree murder and one count of attempted murder.

Population of farm labourers is higher than that of cultivators in over half of India’s districts: Report

DHFL debt resolution plan approved, shares to be delisted: All you need to know

DHFL debt resolution plan approved, shares to be delisted: All you need to know