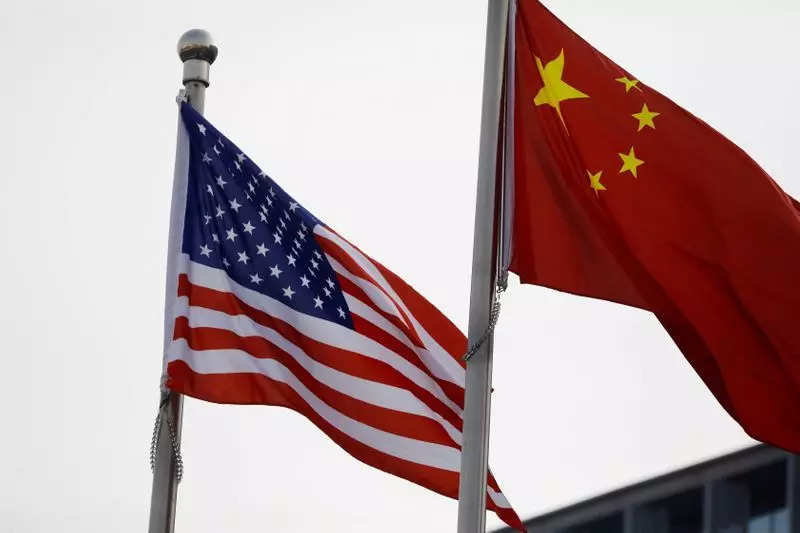 The United States Department of Justice in late 2018 launched the “China Initiative” to stem the theft of trade secrets by Chinese entities and keep technology developed at US universities secure. ​​Among those prosecuted were five Chinese scientists at US universities who were charged with visa fraud for allegedly concealing their military affiliations. Four of them face additional charges.

Will 'do everything' to contribute to a better future for all: Guterres