Pak to drop cases against 350 in temple burning incident 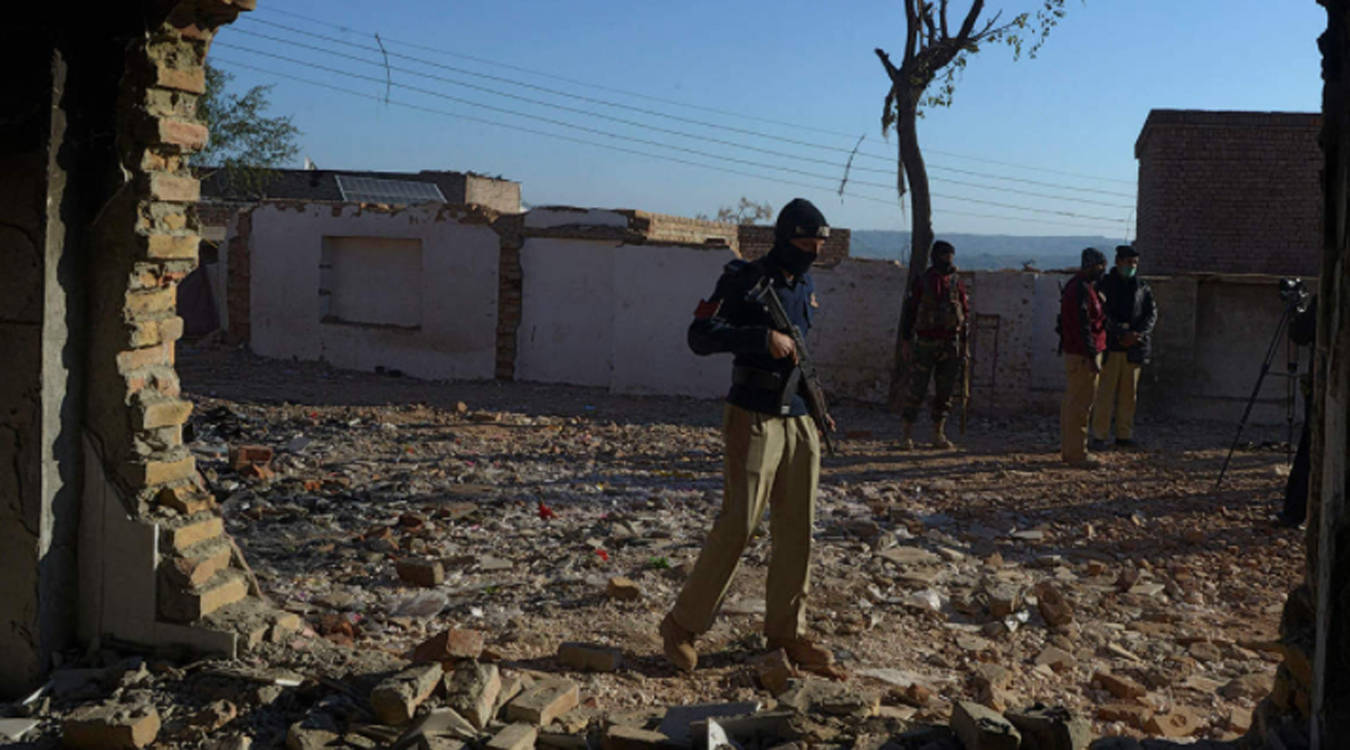 Pakistan’s Khyber Pakhtunkhwa government on Tuesday said that criminal cases against 350 people accused of burning down a temple last year will be withdrawn, claiming that the minority Hindu community has pardoned them. The members of the Hindu community decided to pardon the accused in a jirga constituted by the government to settle the matter. A jirga is a traditional assembly of elders to make decisions by consensus.