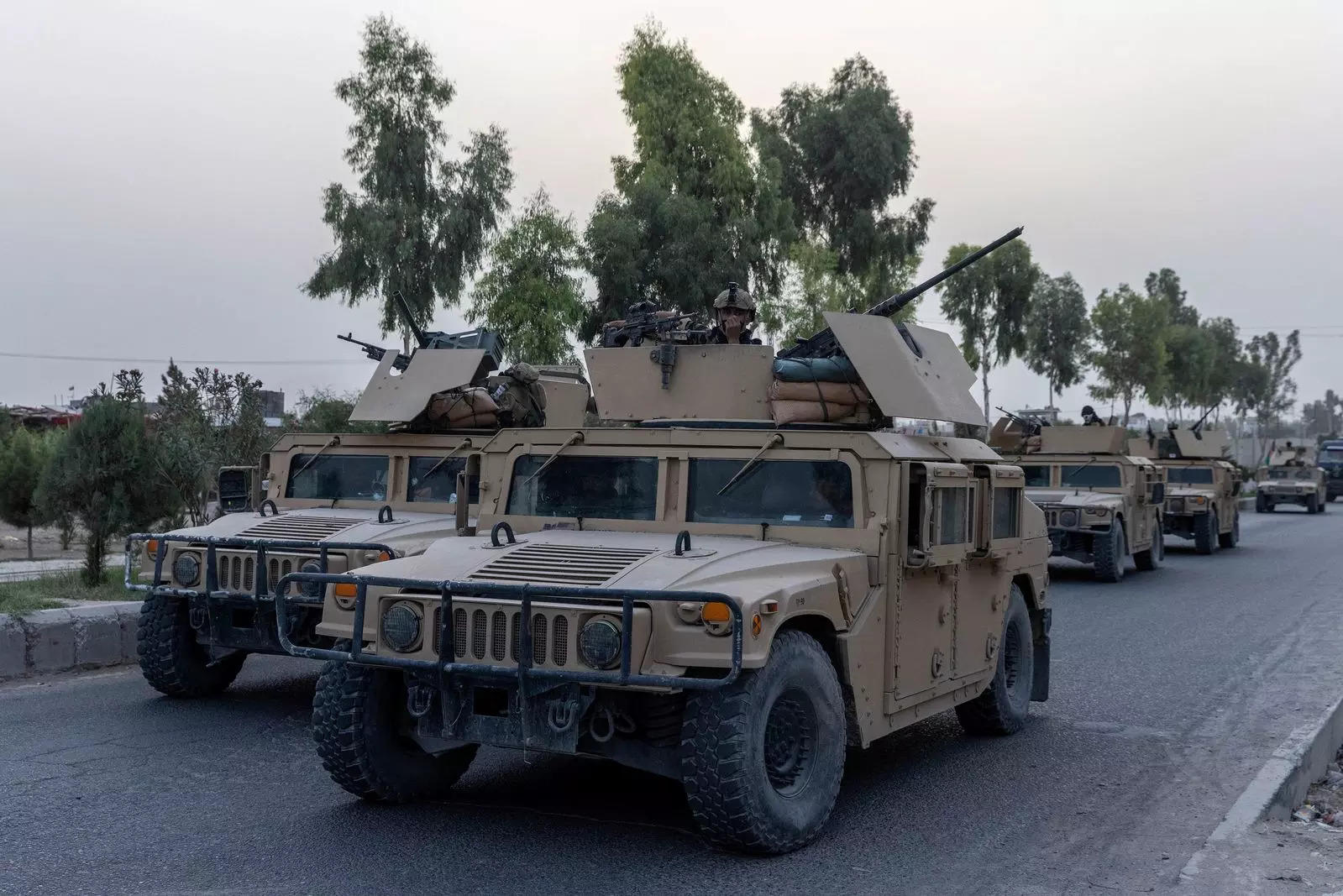 Fighting has surged across the country in the months since early May when US-led foreign forces began a final withdrawal from Afghanistan that is now almost complete. Flights out of Kandahar, Afghanistan’s second-largest city and was also the former bastion of the insurgents, were halted after rockets struck the airport before dawn.