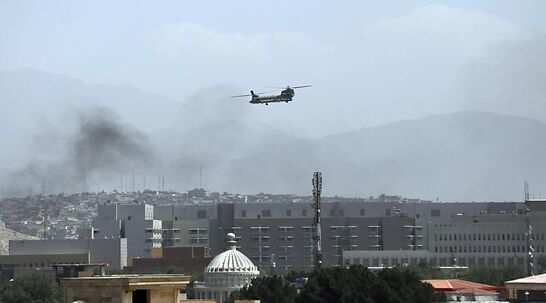 Russia does not plan to evacuate its embassy in Kabul as Taliban fighters reached the outskirts of the Afghan capital in their blistering military takeover of the country, foreign ministry official Zamir Kabulov told Russian agencies Sunday.According to the RIA Novosti agency, Kabulov also said that Russia was among a number of countries to receive assurances from the Taliban that their embassies would be safe.

Haiti searches for survivors after quake kills at least 304