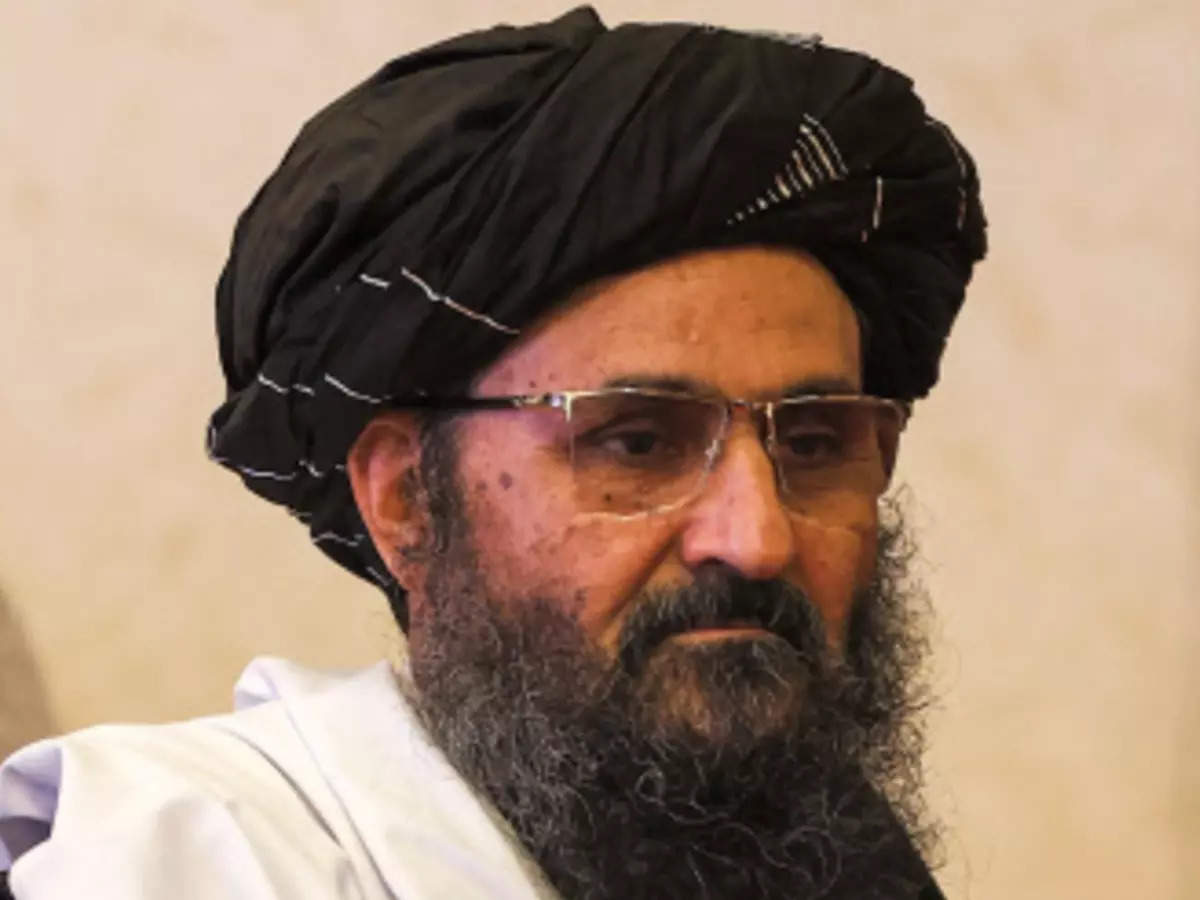 President Joe Biden’s decision to dispatch his top spy, a veteran of the foreign service, comes amid a frantic effort to evacuate people from Kabul international airport in what the president has called “one of the largest, most difficult airlifts in history,” the paper said. The CIA declined to comment on the Taliban meeting but the discussions likely involved the impending August 31 deadline for the US military to conclude its airlift of US citizens and Afghan allies, it added.