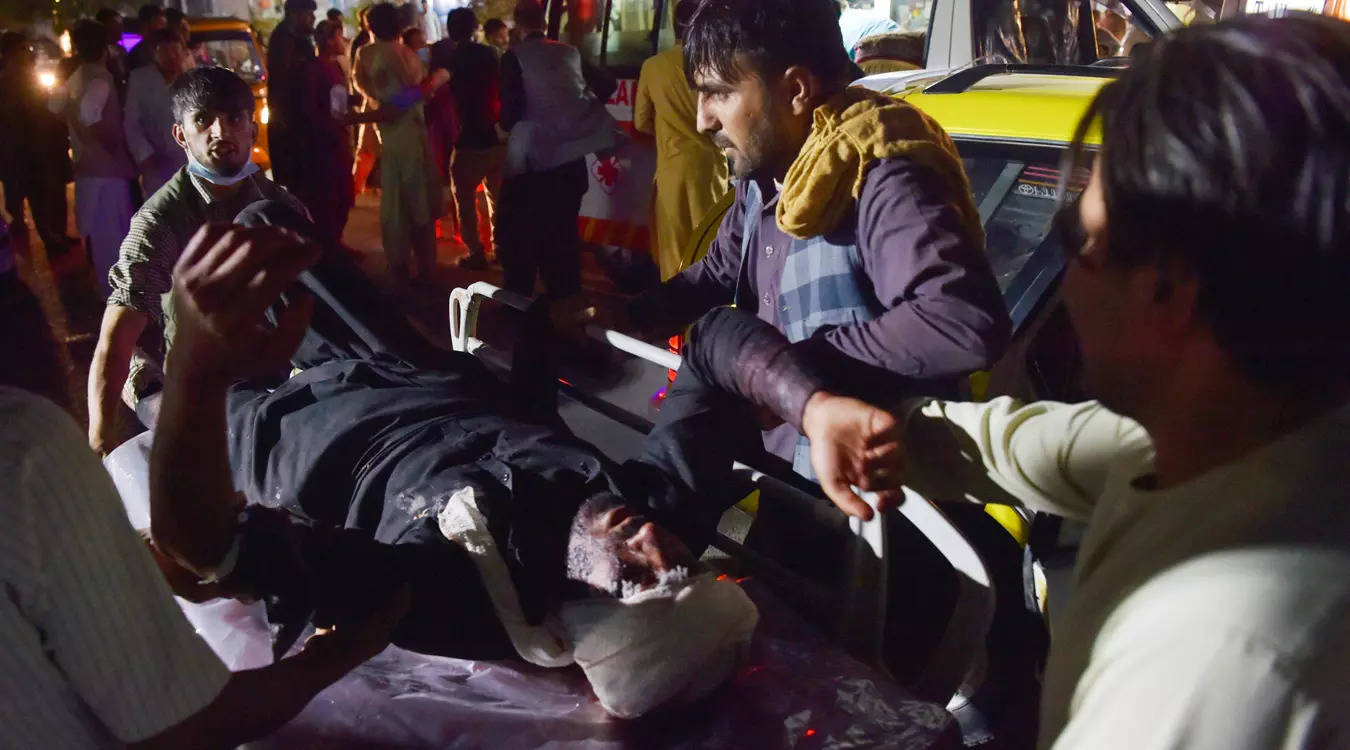 Two explosions, suspected to be the handiwork of suicide bombers, took place outside Kabul airport late Thursday evening, killing at least 20, including a few US Marines, and wounding many other people. Pentagon spokesman John Kirby described the bombings as a “complex attack that resulted in a number of US and civilian casualties”.