Taliban have taken control of parts of Kabul airport: spokesman 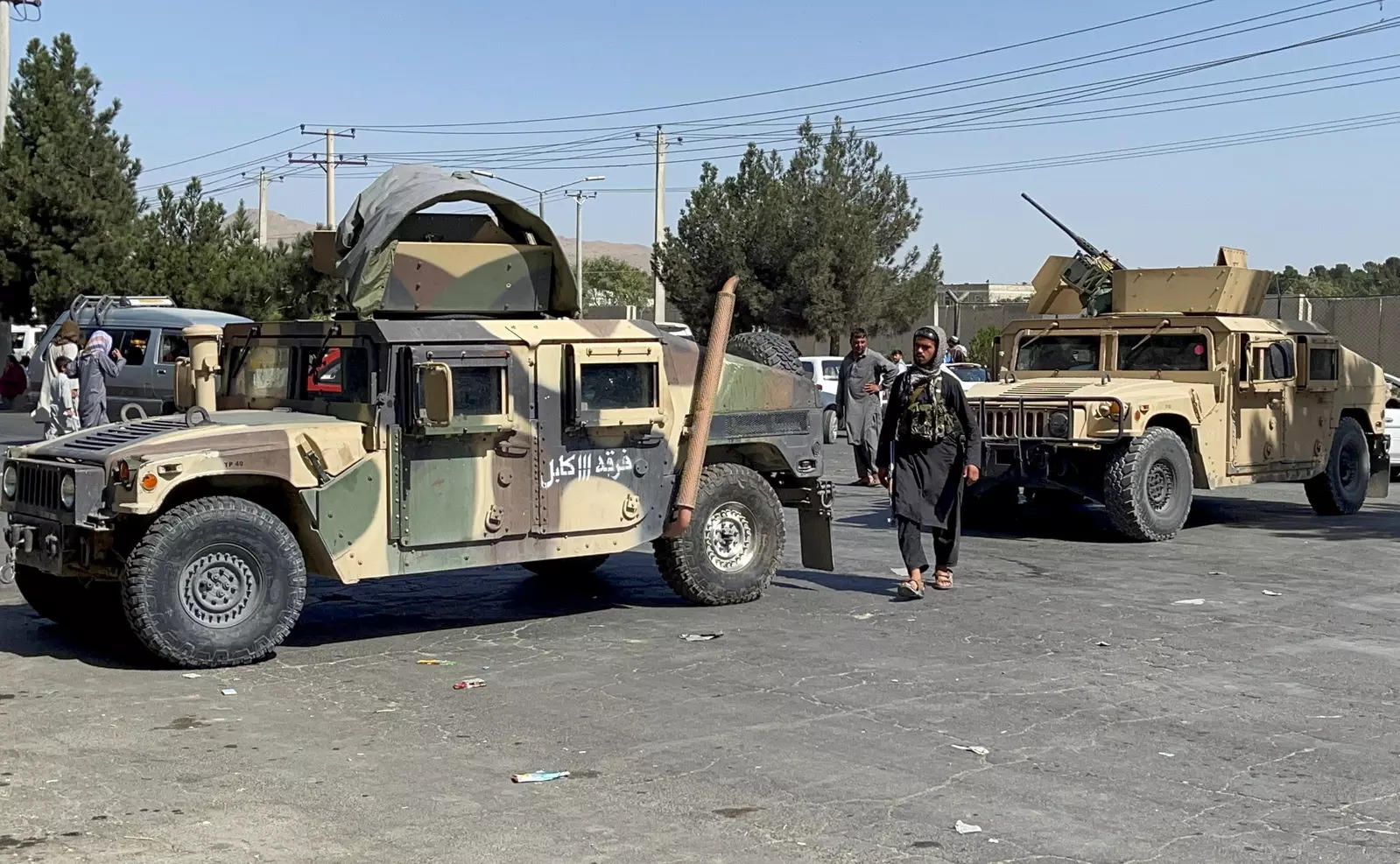 The Taliban took control of parts of Kabul airport on Friday, a spokesman announced, as an August 31 deadline for the United States and its allies to complete evacuations looms. “Today, three important locations in the military part of Kabul airport were evacuated by the Americans and are under the control of the Islamic Emirate,” spokesman Bilal Karimi said on Twitter.

Covid-19 'not developed' as biological weapon, says US intelligence community