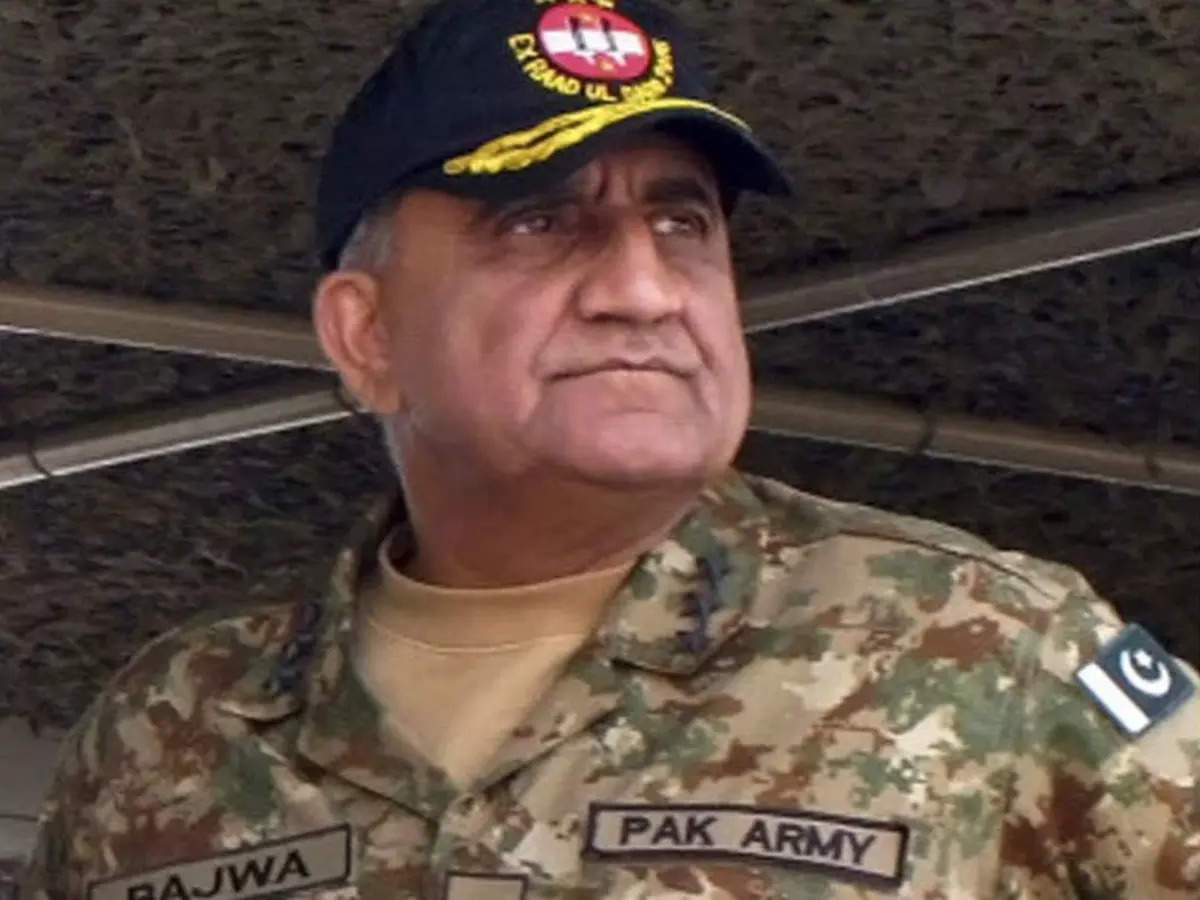 Pakistan’s military said on Friday that India has “no love lost” for the Afghan population and alleged that its actions in Afghanistan were solely intended to harm Pakistan. Addressing a press conference on Afghanistan’s situation in the garrison city of Rawalpindi, Maj Gen Babar Iftikhar, the Pakistan Army’s spokesperson, said India’s role in the war-torn country was “extremely negative”.