New chapter of engagement with Afghanistan has begun: US 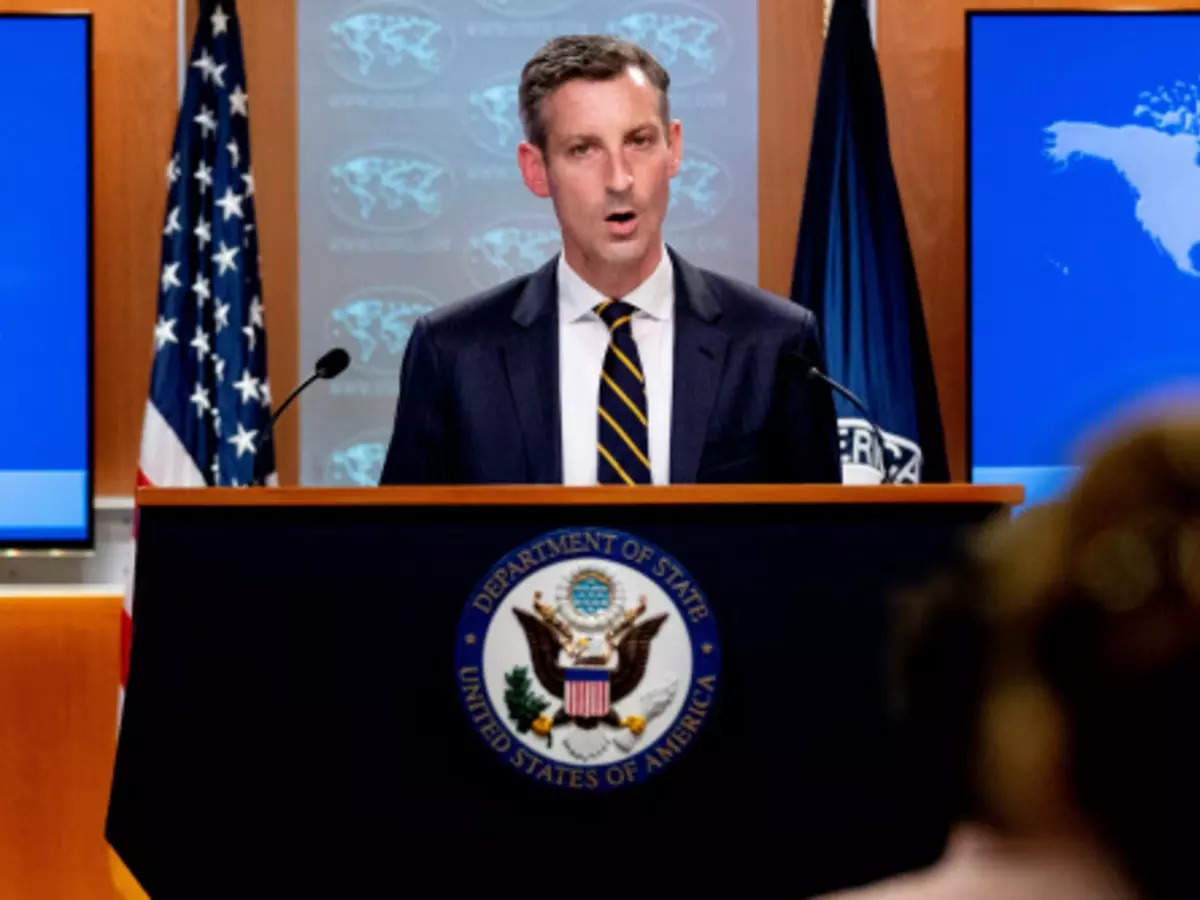 As foreign forces concluded their drawdown from Kabul, the United States said that they have entered a “new chapter” of engagement with Afghanistan. The US completed the withdrawal of its troops from Afghanistan on August 30, ending one of its longest wars. In a matter of few weeks, US and Coalition forces evacuated more than 123,000 civilians out of Afghanistan and slightly more than 6,000 of them were US citizens.

US strands over 500 journalists in Afghanistan: Congressman