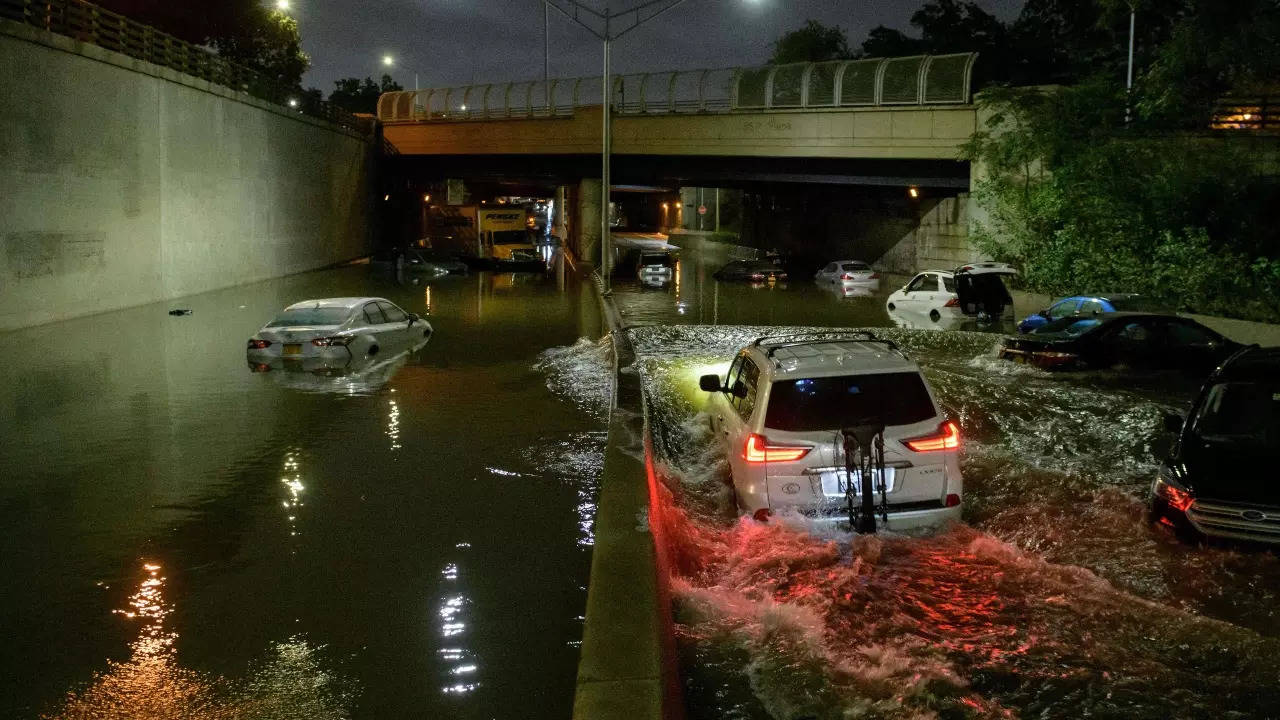 At least eight people have died in New York after the city was inundated by flash flooding, police said Thursday, as Storm Ida wreaked havoc on the northeast United States, forcing flight cancellations and state of emergency declarations. Ida slammed into the southern state of Louisiana over the weekend, bringing severe flooding and tornadoes as it blazed a trail of destruction north.