Over 100 dead or missing after vessel capsizes in DR Congo 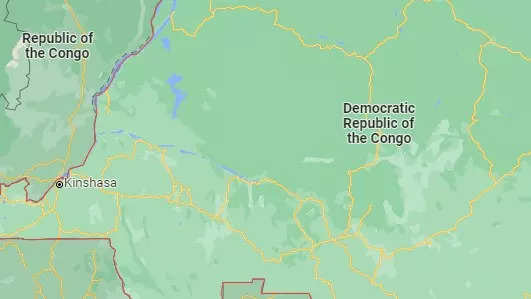 Fifty one bodies had been recovered by late Friday from the sinking during the night of Monday to Tuesday, and another 69 are believed to be missing, Nestor Magbado, a spokesman for the governor of the northwestern province of Mongala, told AFP. With no manifest of the passengers on board, the number missing is an estimate based on the capacity of the boat, he said.