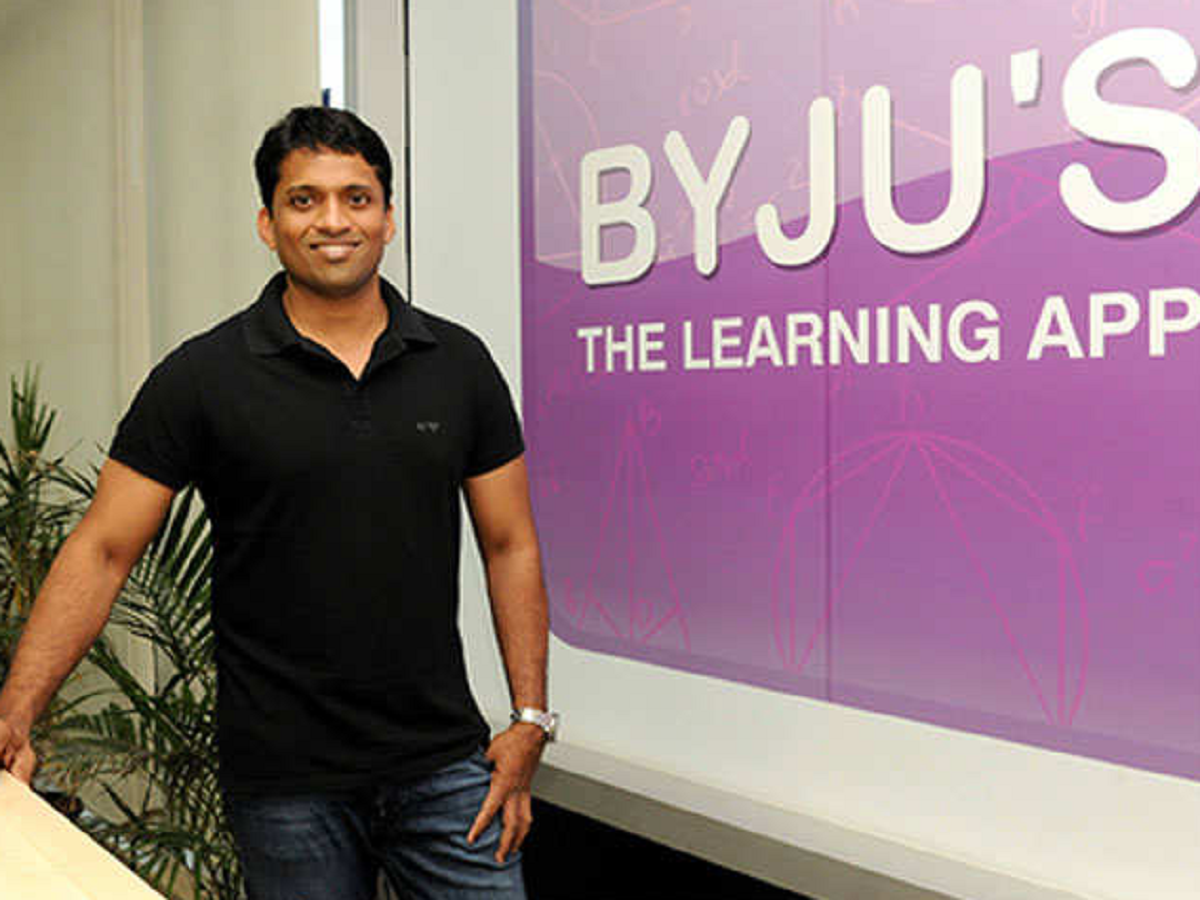 Edtech major Byju’s is set to be the most valued startup in India amid the pandemic, toppling SoftBank- and Alibaba-backed Paytm, which is valued at $16 billion. Byju’s is in advanced stages of talks to raise another $150-200 million from UBS Group, after which it is expected to be valued at around $16.5 billion, a person aware of the matter said.