West Bengal election result 2021: BJP lost but made made these impressive gains 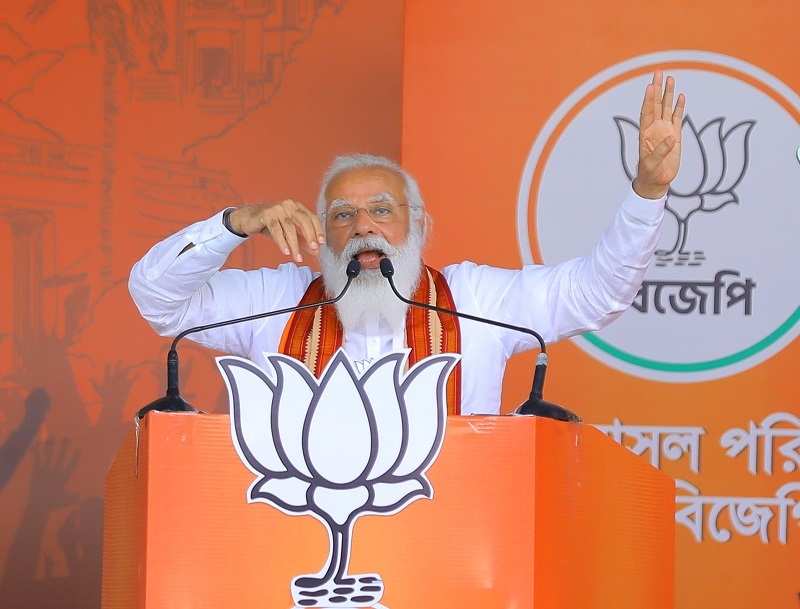 West Bengal chief minister Mamata Banerjee-led Trinamool Congress (TMC) on Sunday beat the BJP in the assembly elections with a massive margin. However, despite the decisive defeat, the BJP has some reasons to cheer about. It has travelled a long distance since the 2011 assembly election when it had failed to open its account and had polled just 4 per cent vote share.

At least 26 die as speed boat overturns in Bangladesh river

Space Tourists: Japanese Billionaire and His Assistant to Travel to ISS This Year – News18

Space Tourists: Japanese Billionaire and His Assistant to Travel to ISS This Year – News18