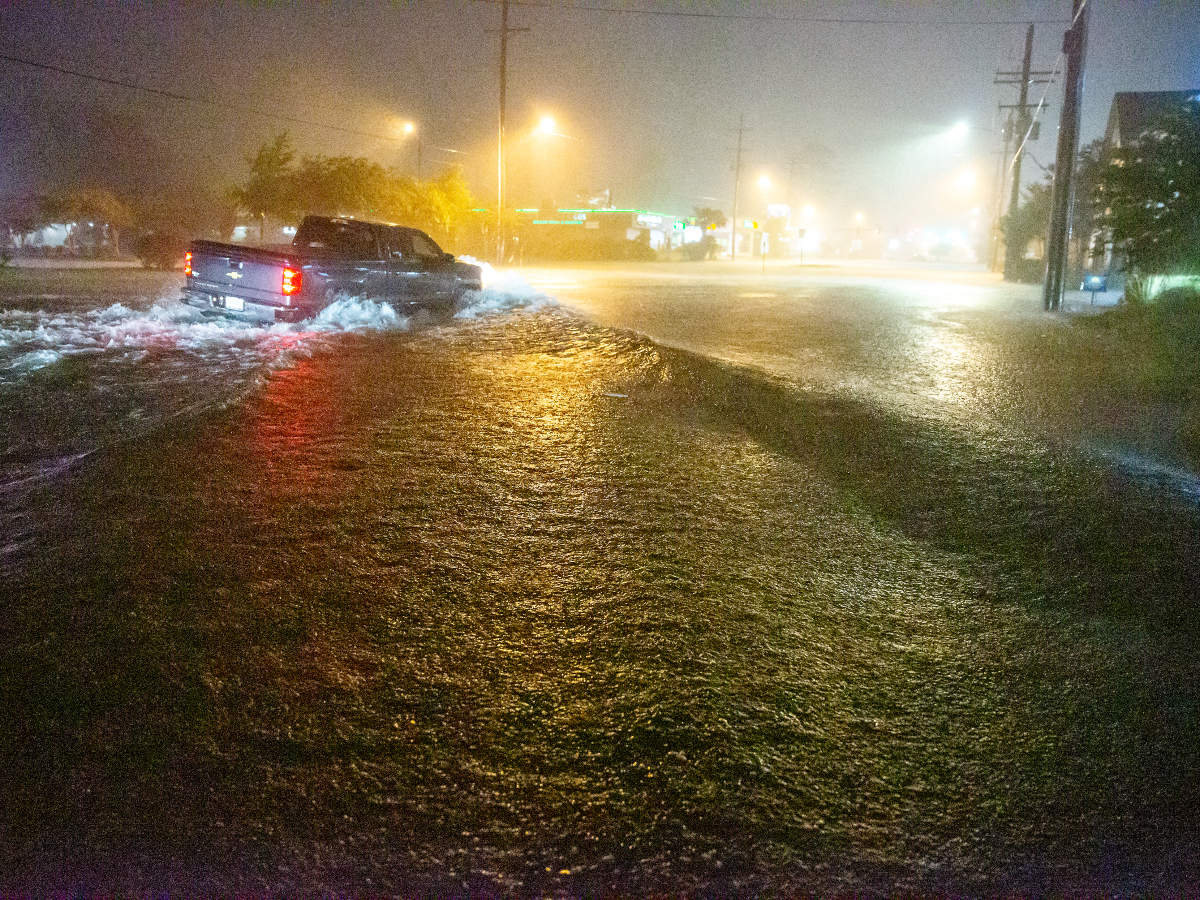 The national hurricane center declared Claudette organized enough to qualify as a named storm at 4am on Saturday, well after the storm’s center of circulation had come ashore southwest of New Orleans. It was north of the city three hours later, with maximum sustained winds of 45 mph (72 kph) as the storm plodded to the northeast at 12 mph (19 kph).

Afghanistan running out of oxygen as Covid surge worsens