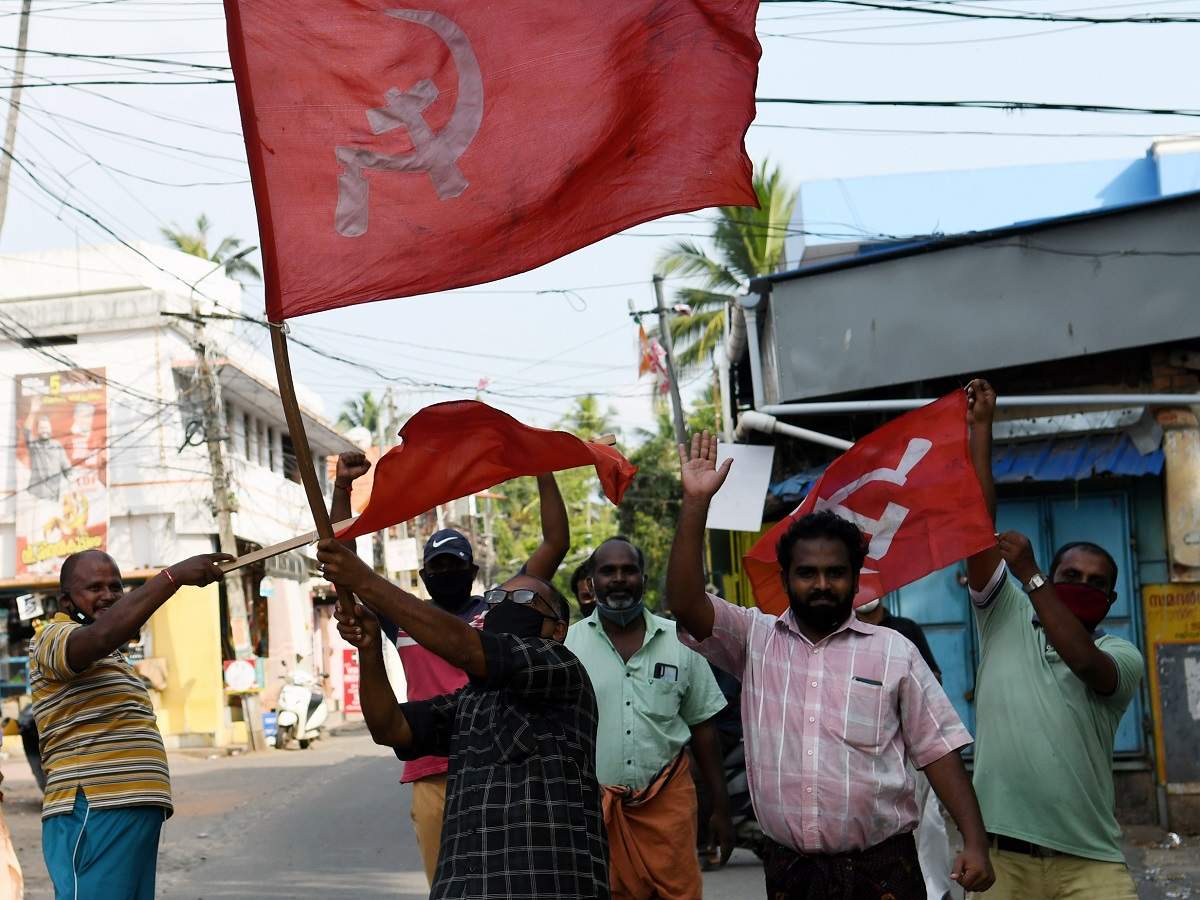 The ruling Left Democratic Front in Kerala won a historic second term in office, thanks to its level-headed and scrupulous management of the pandemic and CM Pinarayi Vijayan’s ability to withstand everything that a strident and combined Congress-BJP opposition threw at him. Vijayan’s no-nonsense attitude and ability to take risks earned him the sobriquet ‘captain’, though within his own party it led to some restiveness on what it possibly portended.

Dilip Kumar discharged from hospital, Saira Banu says ‘Keep him in your prayers’

Dilip Kumar discharged from hospital, Saira Banu says ‘Keep him in your prayers’